Murchison fall national park is one of the oldest national that was established in 1952 as a gazetted protected and conserved area by the government of Uganda.  It is as well the largest national park that is covered with the savannah grassland, woodland, wetlands and the tropical rainforest that is home to a diversity of wildlife animals surviving in the park which can be viewed on game drive or boat launch cruise.

What the main tourism attractions in Murchison falls national park? 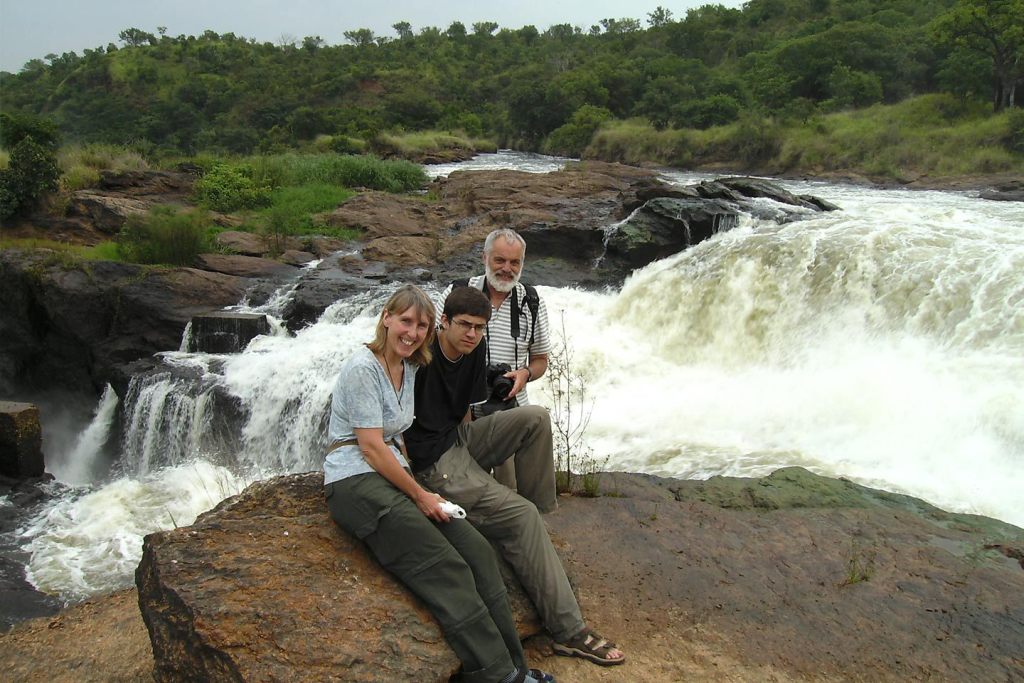 The unique might Murchison fall, this was the number one activity to be spotted followed by the victoria Albertine Nile that is home to a large population of hippos as well as crocodiles that survive at the river sandbanks. The river bank adds life to the unique wildlife animals as it acts as a source of water to various animals that normally gather at the river banks to kill off their thirsty.

Wildlife viewing, Murchison falls national park is a home to famous for unique rare and endangered Rothschild giraffes that can only be seen in the park before they were reintroduced in lake mburo national park , it also home to other wildlife animals such as the elephants, to lions, leopards, the waterbucks, bushbucks, antelopes, the Uganda kobs, zebras among others. These can easily be spotted at the northern section of the park on a game drive safari in the park. The park is one of the best destinations that will give an insight to travelers to spot the big five animals of Africa and it is a home to a lot of primate animals such as the chimpanzees in the budongo forest , the blue monkeys, white and black colobus monkeys, the grey checked mangabey among others.

Spot fishing, Murchison falls national park is one the best destination for spot fishing give will give travelers an incredible experience as they will have an opportunity to catch biggest fish in the world such as the Nile perch and other types of fish such as the tilapia fish, the cat fish among others.